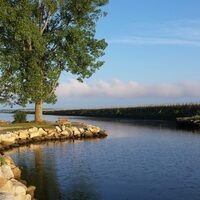 This event content is powered by the Localist Community Event Platform.

Login to interact with events, personalize your calendar, and get recommendations.